Algebra is a very important topic in mathematics. This topic is generally used for solving equations. 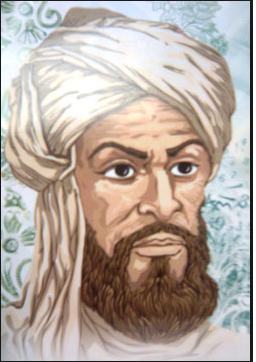 The major development of this topic was done in the ninth century by Arab mathematicians. In particular Al-Khwarzmi's book entitled "compendium on a  calculation by completing and balancing" was and significant event in the history of mathematics. So he is considered as the father of algebra.

In the sixth and seventh centuries, Indian mathematicians Aryabhatta and Brahmagupta have worked on the topics linear equations and quadratic equations and general method of solving.

In the 19th century British mathematicians took great effort on  developing this topic. The Peacock was the founder of axiomatic thinking in arithmetic. He is called as Euclid of algebra.

Identify parts of an expression

Multiply polynomial by a monomial

Factor out a monomial

Finding prime factorization of a number

How to factor trinomial with 2 different variables

Writing and solving one step inequalities

Solving radical equations with radicals on both sides

Square roots of fractions and decimals

How to find square root of quadratic equation

How to find square root of polynomial

Relationship between roots and coefficients

Roots of polynomial of degree 4

Roots of polynomial of degree 5

After having gone through the stuff given above, we hope that the students would have understood this topic

Apart from the stuff given above, if you want to know more about this topic, please click here.