Mensuration is one of the branches of mathematics.This means measurement.It is is being done in our life in many situations.

A Length of cloth we need for stitching,the area of a wall which is being painted, perimeter of the circular garden to be fenced, quantity of water needed to fill the tank. For these kind of activities, we are doing measurements for further needs.

Here, we are going to cover three areas here.

Apart from the examples and practice questions in the above three areas, we also give calculators in this topic which can be used by the students to check their answers which they have found for the questions they have.You can use any of the given calculators to get answer for your questions in seconds. 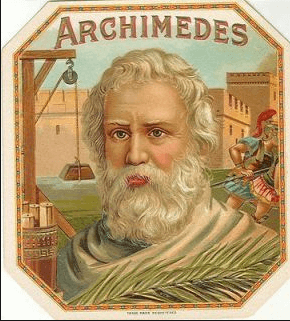 For example, in his development of integration and calculus, he tried to find a value for π by using circumscribed and inscribed polygons, eventually using 96 sided polygons inside and outside a circle to generate a value for Pi of between 31⁄7 (approximately 3.1429) and 310⁄71 (approximately 3.1408). This range of values is extremely accurate, as the actual value is 3.1416. This is just one example of his inventions.

In this topic we are going study about perimeter, area and volume of different shapes like a cylinder, cone, sphere, hemisphere etc..These shapes are called geometric shapes. 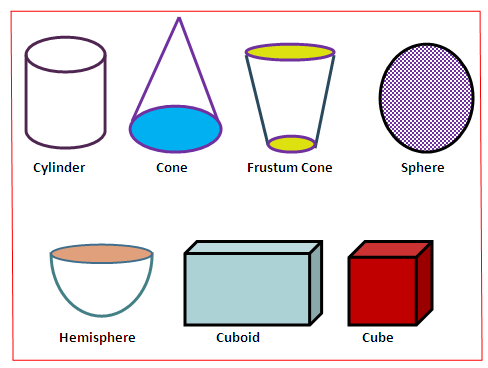 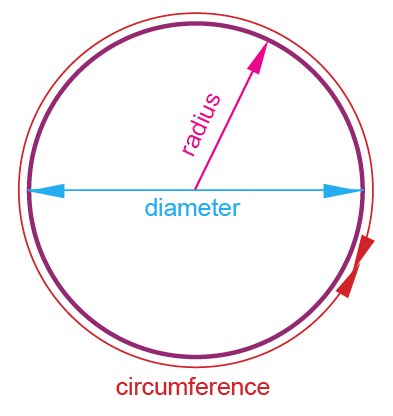 Example problems of area of circle

Example problems of circumference of circle 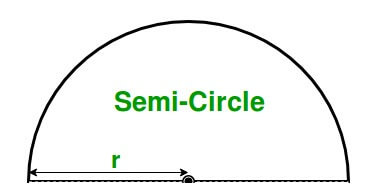 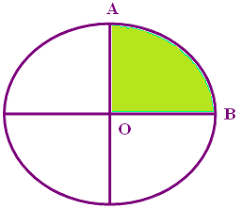 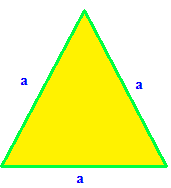 Perimeter of equilateral triangle  =  3a 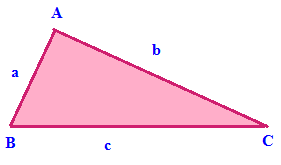 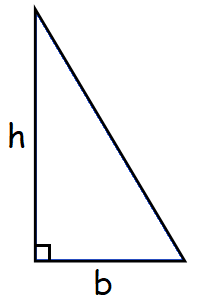 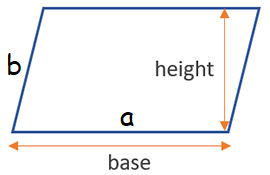 Area of parallelogram  =  b x h

Example problems of perimeter of parallelogram 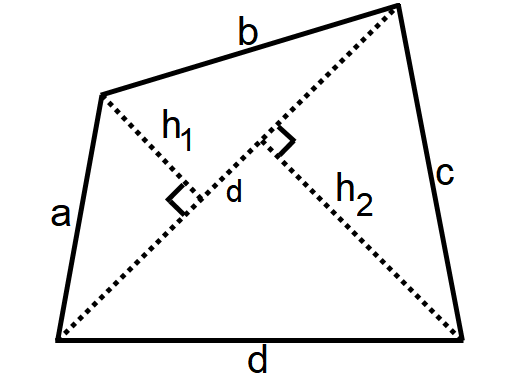 Example problems of area of quadrilateral 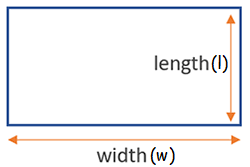 Examples problems on area of rectangle

Examples of perimeter of rectangle

Examples problems on area of square

Examples problems on perimeter of square 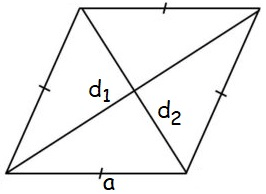 Perimeter of rhombus  =  4a

Examples problems on area of rhombus

Examples problems on perimeter of rhombus

Examples problems on area of trapezoid 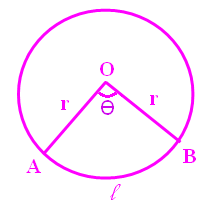 When we know the radius "r" of the circle and central angle "θ" of the sector :

When we know the radius "r" of the circle and arc length "l":

Worksheet for length of arc 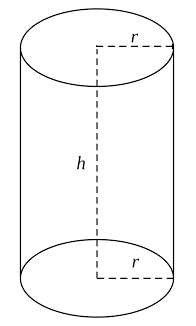 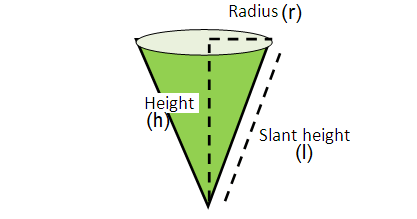 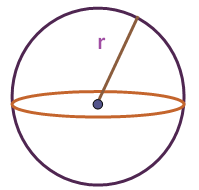