This section will contain set of questions using the concept arithmetic series.

(1) Find the sum of the following APs

(2) Find the sums given below

(6) The first and last term of an AP are 17 and 350 respectively.If the common difference is 9, how many terms are there and what is their sum?     Solution

Also find the sum of 15 terms in each case.

(15) A contract on construction job specifies a penalty for delay for completion beyond a certain due date as follows. $200 for the first day, $250 for the second day, $300 for the third day etc., the penalty for each succeeding day being $50 more than for the preceding day. How much money the contractor has to pay as penalty,if he has delayed the work be 30 days.    Solution

(16) A sum of $700 is to be used to seven cash prizes to students of a school for their overall academic performance. If each prize is $20 less than the preceding prize, find the value of each prizes.           Solution

(17) In a school, students thought of planting trees in and around the school to reduce air pollution. It was decided that the number of trees, that each section of each class will plant, will be the same as the class, in each they are studying ,e.g, a section  of class I will plant 1 tree, a section of class II will plant 2 trees and so on till class XII. There are three sections of each class. How many trees will be planted by the students?     Solution 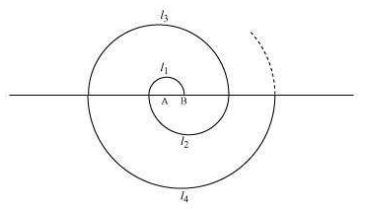 After having gone through the stuff given above, we hope that the students would have practiced questions in this worksheet.