Practice questions given in this section will be much useful for the students who would like to practice the concept section formula. 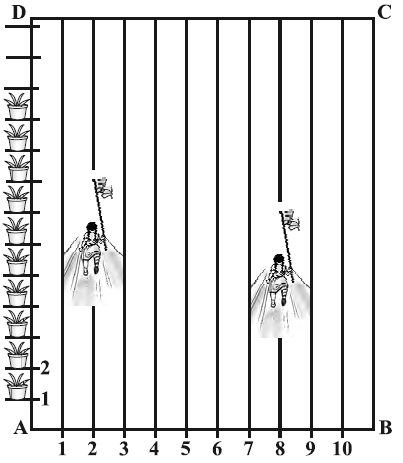 If Rashmi has to post a blue flag exactly halfway between the line segment joining the two flags,where should she post her flag?      Solution

After having gone through the stuff given above, we hope that the students would have understood, section formula worksheet with answers.