In this section, we are going to see some SCAT math practice questions for 2nd and 3rd grade.

What  is the value of the expression ?

What is the standard form for eight hundred sixty two thousand fourteen ?

Jessica asked 100 third graders at her school where they want to go on the next school field trip. The table shows the results. 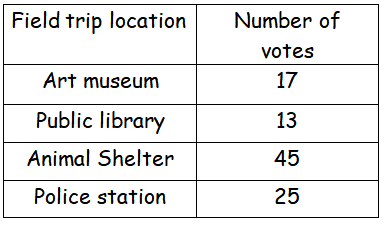 What fraction of the students wanted to go either the animal shelter or the police station.

The perimeter of a rectangle is 60 ft, which is equation below can be used to determine the length of the rectangle ?(P = 2l + 2w), where p - perimeter, l - length and w - width)

Which fraction is equivalent to 0.25 ?

Mrs Grayson has 6 boxes of crayons. Each box contains 12 crayons. If C represents the total number of crayons, which equation would tell her how many crayons she has ?

Sabra asked 100 students what their favorite seasons were. The chart below shows her results. 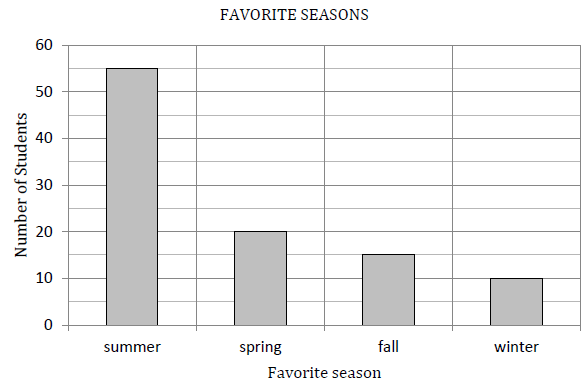 How many more students prefer summer than fall and winter combined ?

The number line to answer the question

what number is represented by the point W on the number line ?

Each strip is in the distance of 5 units. So W represents 40. 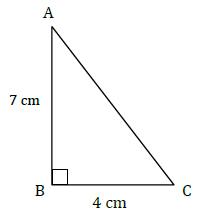 After having gone through the stuff given above, we hope that the students would have understood,Free SCAT Practice Test 2nd Grade.