Here we are going to see definitions and examples for cardinal and nominal numbers.

Cardinal number is the number that denotes quantity of something. It answers the question, How many. So it is also called as counting numbers.

Following are some examples of cardinal numbers.

There are 3 cups in the above picture. 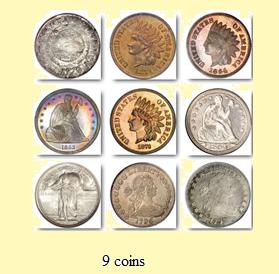 In other words, Nominal represents the name of the number. 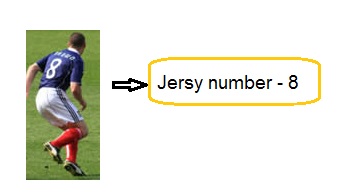 We can remember the three types of numbers, Cardinal, Ordinal and Nominal like this

The easiest way to remember the numbers

Math is not only solving problems and finding solutions and it is also doing many things in our day to day life.  They are:

After having gone through the stuff given above, we hope that the students would have understood "Cardinal and nominal numbers".

Apart from the stuff given above, if you want to know more about "Cardinal nominal numbers", please click here