A number is 7 times greater than another number. If their sum is 96, find the numbers.

Which of the following are Pythagorean triplet?

Which of the following is the cube of the even number?

The sum of two numbers is 80 and their ratio is 3:5.Find the numbers. 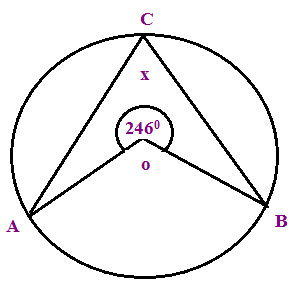