PRACTICE QUESTIONS ON CIRCLES FOR GRADE 9

Practice Questions on Circles for Grade 9 :

Here we are going to see some example practice questions on circles.

(3)  Find the length of the chord AC where AB and CD are the two diameters perpendicular to each other of a circle with radius 4√2 cm and also find <OAC and <OCA.          Solution 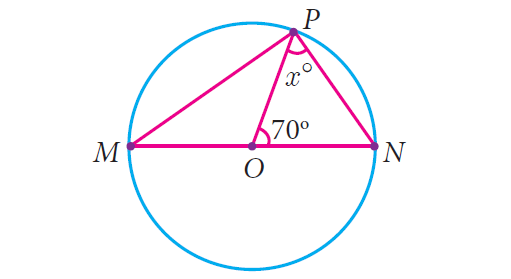 After having gone through the stuff given above, we hope that the students would have understood, "Practice Questions on Circles for Grade 9"