Find the smallest number by which 81 must be divided to obtain a perfect cube.

Find the fifth term of the sequence whose second term is 8 and third term is 14. 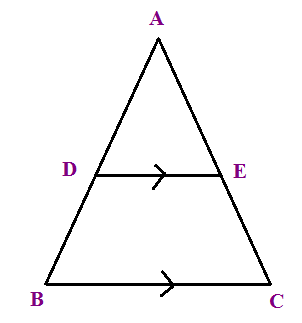 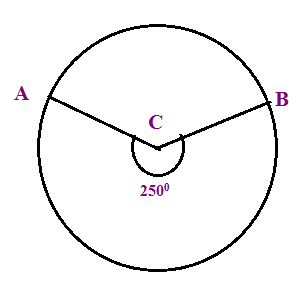 Find the mean of all odd numbers between 80 and 88.