Math Dictionary-S deals with words starting with the letter S.


The price of a good or service that is offered after discount.

A selection of item taken from a larger group (the "population") so that we can examine it to find out something about the larger group.

Two triangles are similar if two sides in one triangle are in the same proportion to the corresponding sides in the other, and the included angles are equal.

A drawing that shows an objects in the original size except the it had been reduced or enlarged by a certain amount.

A triangle with no equal sides.

Scatter diagram is a mathematical diagram used to display values for two variables for a set of data.

A straight line or ray or segment, that divides(intersects) the circle(curve) in two points.

This is a solid generated when a semicircle is being rotated about its diameter. In three-dimensional space, this is also known as perfect round geometrical object. 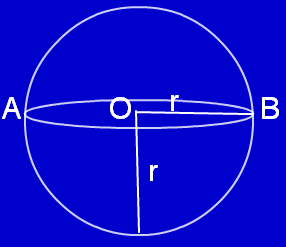 To find the coordinates of the point which divides internally the line segment joining two given points (x₁,y₁) and (x₂,y₂) in the given ratio m:n

To find the coordinates of the point which divides Externally the line segment joining two given points (x₁,y₁) and (x₂,y₂) in the given ratio m:n

Synthetic division is a short cut method of polynomial division. The condition to be used this method is, the divisor must of be of first degree and should be in the form (x-a).

We had seen some math words starting with s in this page math dictionary-s.

We will update regularly math Dictionary-S. We welcome your valuable suggestions. Please use the box given below to convey your suggestions.