Find the area of the shaded region. 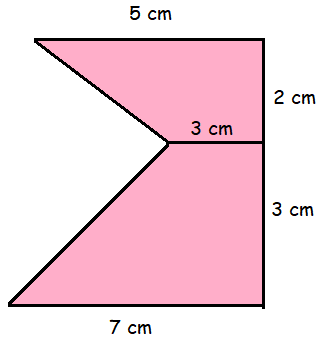 Find the value of x and y in the below picture. 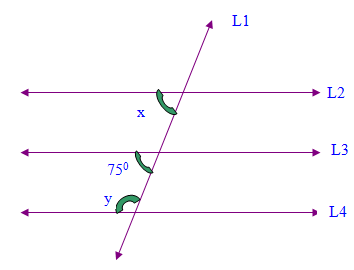