From the below numbers which is smallest ?

Two bags bag A and bag B contains 10 balls and 15 balls respectively which bag is more weight.

Fill in the blanks.

How many circles are in the below picture ? 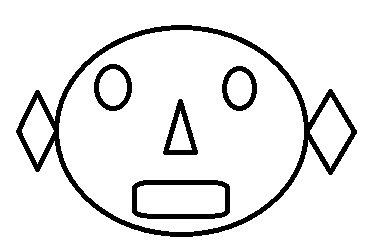 What will be the 3rd number after 8 ?

In the below Four words which word is containing more letters