Which of the following statement is not true ?

(B) Square has four equal sides

Analyze the picture and answer the following question. 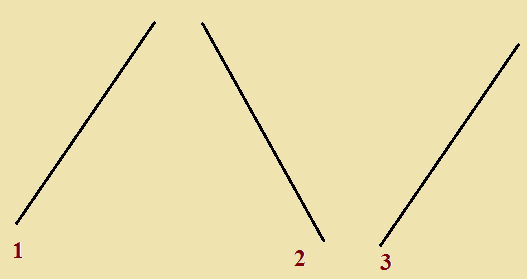 Which of the following is true?

Meimei read 9 pages of her storybook on Sunday.She plans to read 2 pages on Monday and the last 3 pages on Tuesday. How many pages does the book have ?

A shop owner sold 17 shirts on Friday and 31 shirts on Saturday. He found that he had 23 shirts left. How many shirts did he have at first ?

How many number are divisible by 5 in the above numbers ?

What is the number for the roman numeral "XCVI"

A jar contains 12 balls. If two balls taken out.Then how many ball will be in the jar remaining ?