(1) In a triangle ABC,D and E are points on the sides AB and AC respectively such that DE is parallel to BC. 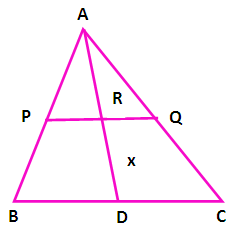 (3) E and F are points on the sides PQ and PR respectively, of a triangle PQR. For each of the following cases. Verify EF is parallel to QR. 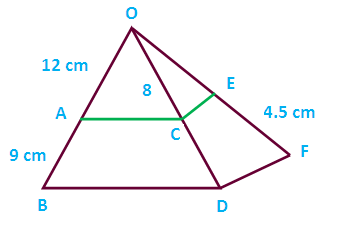 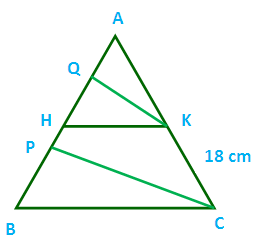 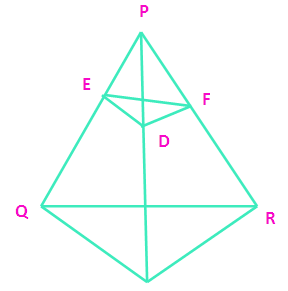 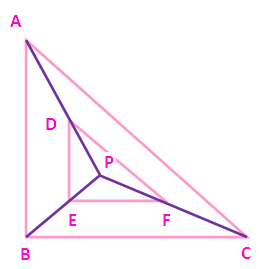