Questions given in this section will be much useful for the students who would like to practice the concept basic proportionality theorem and its converse.

If a straight line is drawn parallel to one side of a triangle intersecting the other two sides, then it divides the two sides in the same ratio.

If a line divides any two sides of a triangle in the same ratio, then the line must be parallel to the third side.

(2) E and F are points on the sides PQ and PR respectively of a ∆ PQR. For each of the following cases, state whether EF ∥ QR. 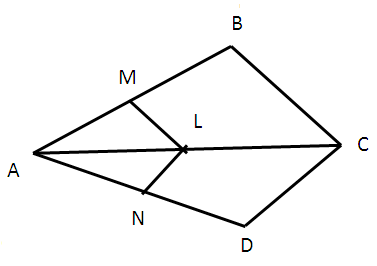 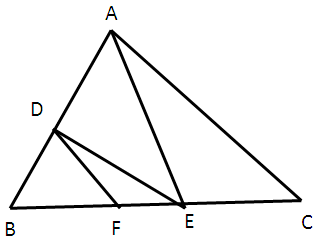 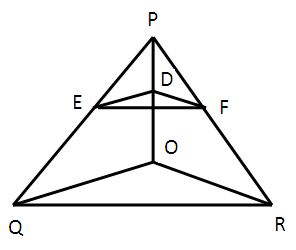 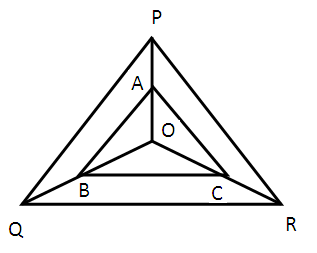 After having gone through the stuff given above, we hope that the students would have practiced, basic proportionality theorem and its converse.

Apart from the stuff given in this section , if you need any other stuff in math, please use our google custom search here.