In this section, we will see some practice questions for SHSAT exams.

In a triangle ABC, CD bisects angle ACB. Compute the value of x + y, in degrees. 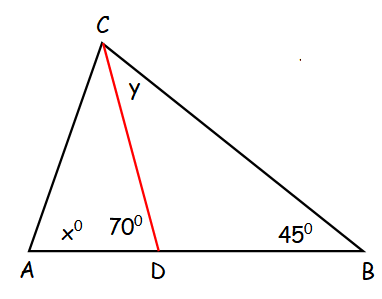 The consecutive odd primes, such as 11 and 13 are, are called a pair of "twin primes". How many pairs of twin primes are there between 15 and 45.

Eight years from now, Oana will be twice as old as her brother is now. Oana is now 12 years old. How old is her brother now ?

Hence the answer is 10 years.

Suppose a snail crawls 2/5 inch per second. At this rate, what is the total number of inches the snail crawls in 2 minutes ?

The straight line graph shows the relationship between the number of tickets sold and amount of money in the cash register if the register contained $150 before any tickets were sold. What is the price of 1 ticket. 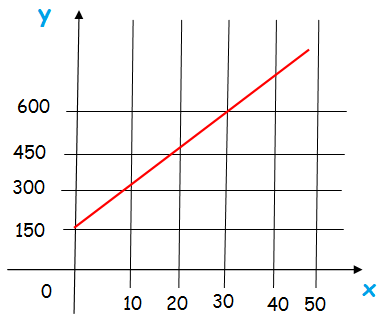 Subtract 15 on both sides

Divide both sides by -2.

Four congruent circles are enclosed in a square as shown. The perimeter of the square is 64. What is the circumference of one of the circles (in terms of π) 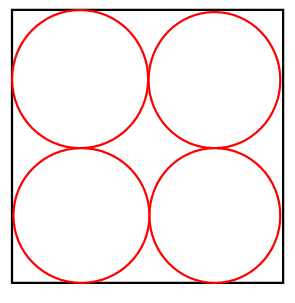 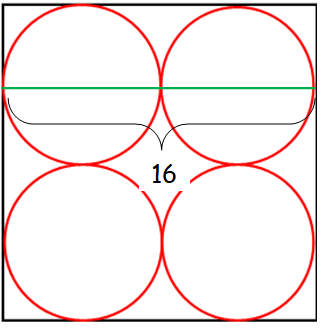 After having gone through the stuff given above, we hope that the students would have understood, how to solve practice problems on  SHSAT exams.