Where n is any integer. In particular, the pole has polar coordinates (0, θ), where θ is any angle. 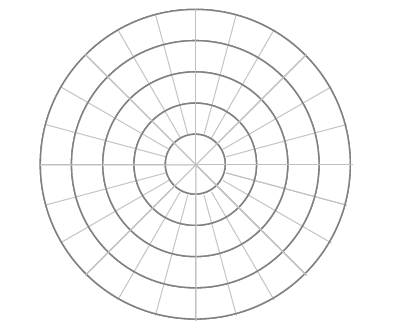 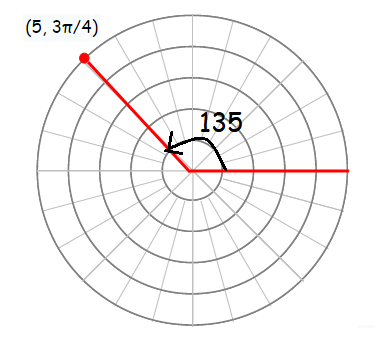 From this position, we can move either clock wise or anti clock wise.