Vertical translations of functions are the transformations that shifts the original graph of the function either up or down.

A vertical translation "slides" an object a fixed distance either up or down.  The original object and its translation have the same shape and size, and they face in the same direction.

In simple words, vertical translation means, it just moves the given figure either up or down  without rotating, re sizing or anything else.

In the above function, if "y" is replaced by "y-k" , we get the new function

Moreover, if the the point  (x,y) is on the graph of

Perform the following transformation to the function

"a translation upward by 3 units"

Because we do a translation towards upward by "3" units, we have to replace "y" by "y-3" in the given function

The graph of the original function (given function). 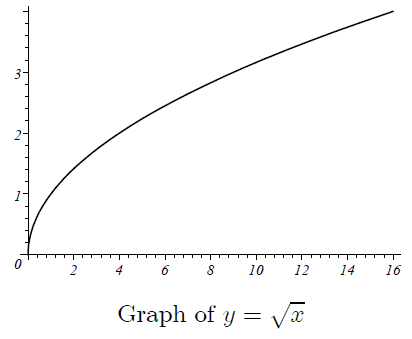 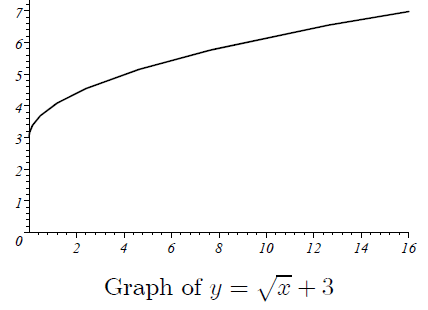