Trigonometric identities are equalities where we would have trigonometric functions and they would be true for every value of the occurring variables. Geometrically, these are identities involving certain functions of one or more angles. 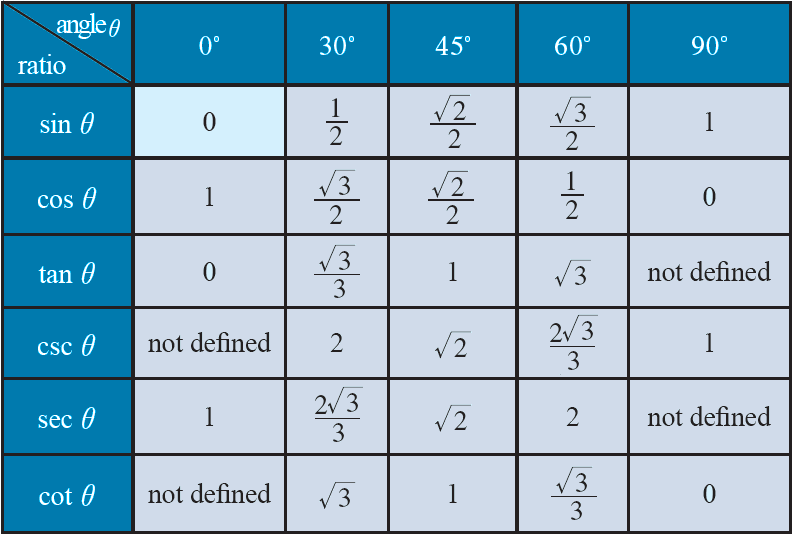 Understanding the question and drawing the appropriate diagram are the two most important things to be done in solving word problems in trigonometry.

Once we understand the given information clearly and correct diagram is drawn, solving word problems in trigonometry would not be a challenging work.

After having drawn the appropriate diagram based on the given information, we have to give name for each position of the diagram using English alphabets (it is clearly shown in the word problem given below). Giving name for the positions would be easier for us to identify the parts  of the diagram.

Now we have to use one of the three trigonometric ratios (sin, cos and tan) to find the unknown side or angle.

Once the diagram is drawn and we have translated the English Statement (information) given in the question as mathematical equation using trigonometric ratios correctly, 90% of the work will be over. The remaining 10% is just getting the answer. That is solving for the unknown.

These are the most commonly steps involved in solving word problems in trigonometry.