Translating a sentence or statement into an algebraic equation is an important stuff which is much required to solve word problems in math.

Let us see, how to translate the information given in a word problem into an algebraic expression or equation in the following examples. 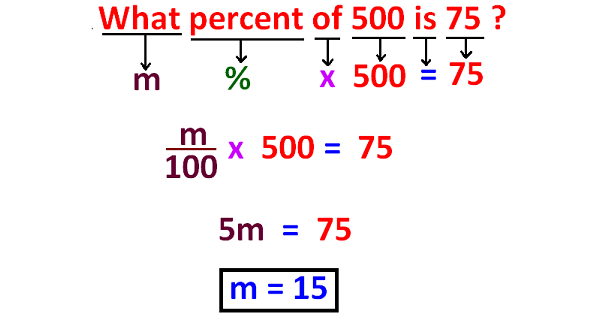 Let us understand the information given.

There are two information given in the question.

1. The age of the father is thrice the sum of the ages of his two sons. (At present)

Target of the question : Present age of the father

Introduce required variables for the information given in the question.

Let x be the present age of the father.

Let y be the sum of present ages of two sons.

Clearly, the value of x to be found.

Because that is the target of the question.

Translate the given information as mathematical equation using x and y.

The age of the father is thrice the sum of the ages of his two sons.

Equation related to the first information using x and y is

After 5 years, his age would be twice the sum of their ages.

(Here we have added 5 two times.The reason is there are two sons)

Equations related to the second information using x and y is

Subtract 2y and 5 from each side.

Therefore, the present age of the father is 45 years.

Apart from the stuff given in this section, if you would like to have any other stuff in math, please use our google custom search here.