A girl is in the beach with her father. She spots a swimmer drowning. She shouts to her father who is 50 m due west of her. Her father is 10 m nearer to a boat than the girl. If her father uses the boat to reach the swimmer, he has to travel a distance 126 m from the boat. At the same time, the girl spots a man riding a water craft who is 98 m away from the boat. The man n the water craft is due east of the swimmer. How far must the man travel to rescue the swimmer? 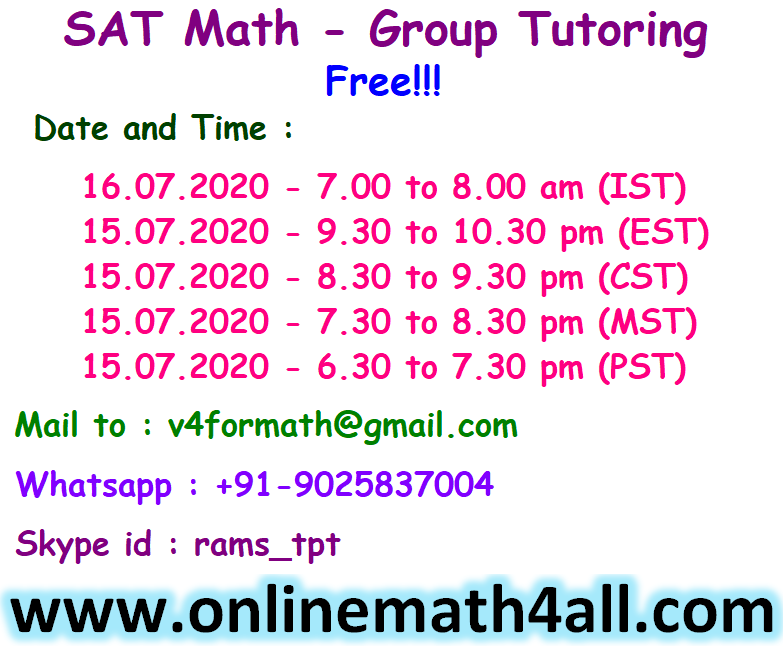 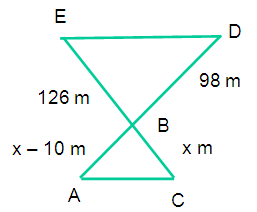 Let “A” be the place where her father is standing

Let “C” be the place where a girl is standing

Let “B” be the place where the boat is

Let D” be the place where water craft is

Let “E” be the place where the swimmer is

By considering he triangles ∆ ABC, ∆ DBE

The man has to travel 140 m to rescue the swimmer. 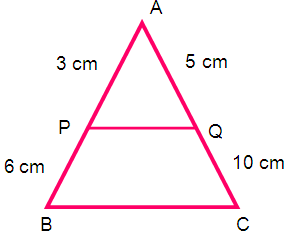 In triangles APQ, and ABC we get