First we have to write the given equation in the form

Here X represents the unknown variables. A represent coefficient of the variables and B represents constants.

To solve this we have to apply the formula 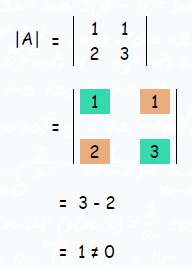 Since A is a non singular matrix. A⁻¹ exists. 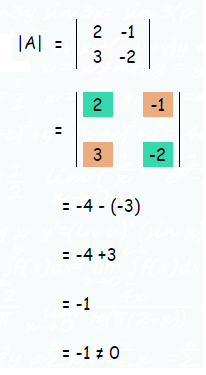