Alice burst 13 balloons. He had 6 balloons left. How many balloons did he have at first?

Which of the number sentence is correct?

Which of the number sentence is in correct ?

How many green balls in this jar? 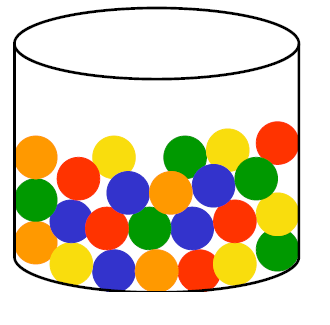 How many sides are in square?

Find the missing number in the below using the binary operation addition. 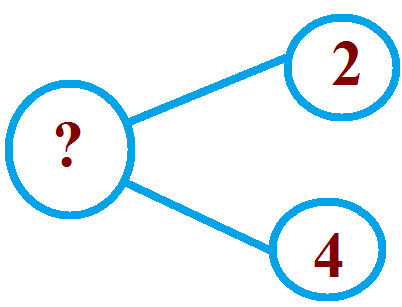 Which of the following number comes just after 8 ?