RIGID MOTION IN A PLANE

The operation that maps, or moves, the preimage onto the image is called a transformation. 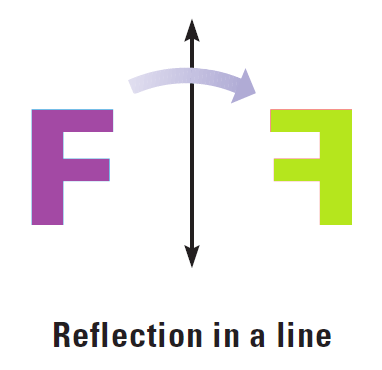 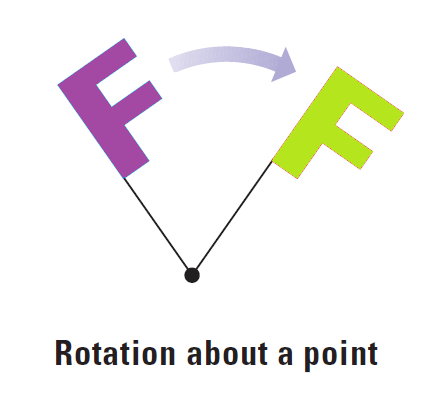 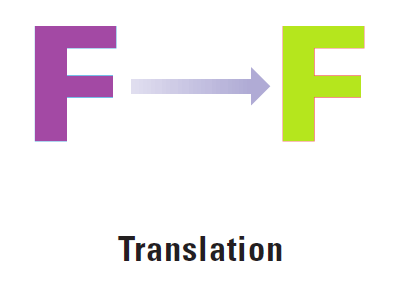 Use the graph of the transformation below.

a. Name and describe the transformation

b. Name the coordinates of the vertices of the image. 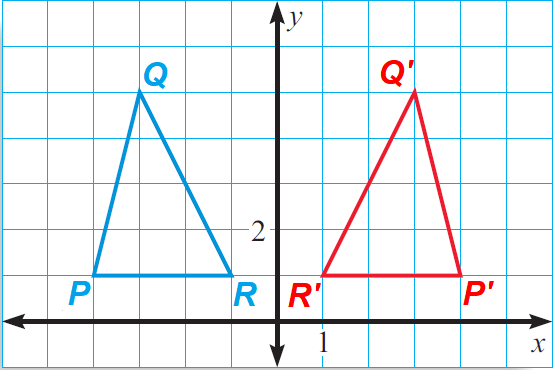 The transformation is a reflection in the y-axis. We can imagine that image has been obtained by flipping ΔPQR over the y-axis.

Yes, ΔPQR is congruent to its image ΔP'Q'R'. One way to show this would be to use the Distance Formula to find the lengths of the sides of both triangles. Then use the SSS congruence postulate.

Say, whether the following transformation appear to be isometry. 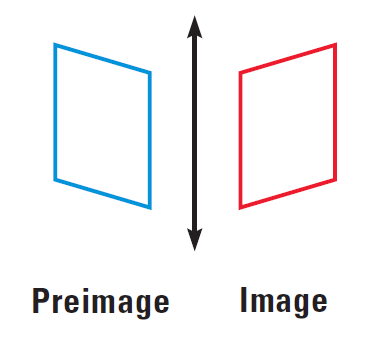 This transformation appears to be an isometry. The blue parallelogram is reflected in a line to produce a congruent red parallelogram.

Do you think that the following transformation appear to be isometry ? Explain your answer. 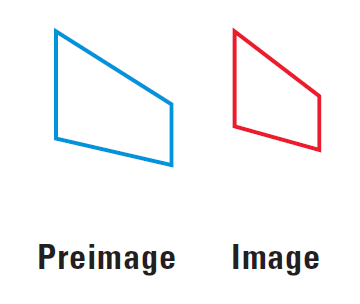 No, this transformation is not an isometry. Because the image is not congruent to the preimage.

Is the following transformation appear to be isometry ? 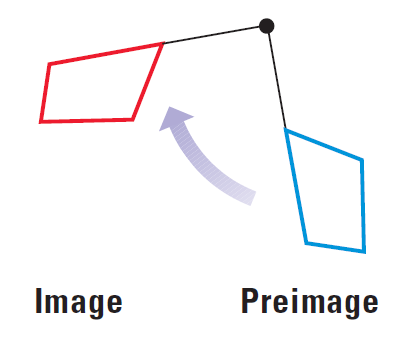 How can we describe the transformation shown below ? 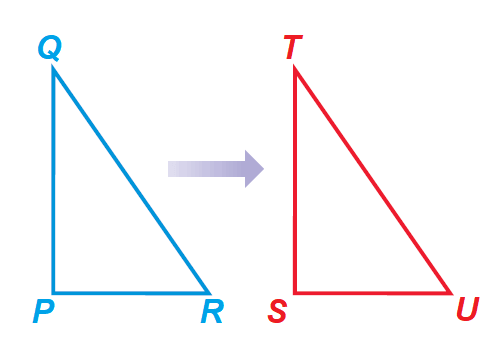 We can describe the transformation shown above by writing,

We can also use arrow notation as follows :

The order in which the vertices are listed specifies the correspondence. Either of the descriptions implies that

In the diagram shown below, ΔABC is mapped onto ΔXYZ. The mapping is a rotation. Given that ΔABC ---> ΔXYZ is an isometry, find the length of XY and the measure of ∠Z. 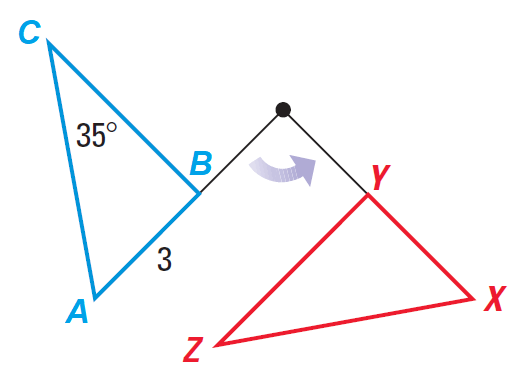 The statement "ΔABC is mapped onto ΔXYZ" implies that,

Because the transformation is an isometry, the two triangles are congruent.

We are assembling pieces of wood to complete a railing for our porch. The finished railing should resemble the one below. 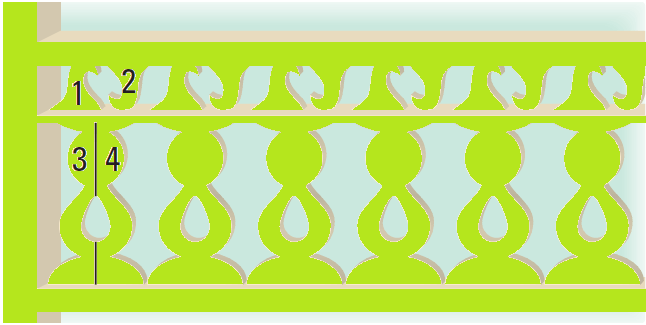 b. In order to assemble the rail as shown, explain why we need to know how the pieces are related.

Knowing how the pieces are related helps us manipulate the pieces to create the desired pattern.

Many building plans for kayaks show the layout and dimensions for only half of the kayak. A plan of the top view of a kayak is shown below.

a. What type of transformation can a builder use to visualize plans for the entire body of the kayak ?

b. Using the plan above, what is the maximum width of the entire kayak ?

The two halves of the finished kayak are congruent, so the width of the entire kayak will be 2(10), or 20 inches.