About "Quadrants and axes" 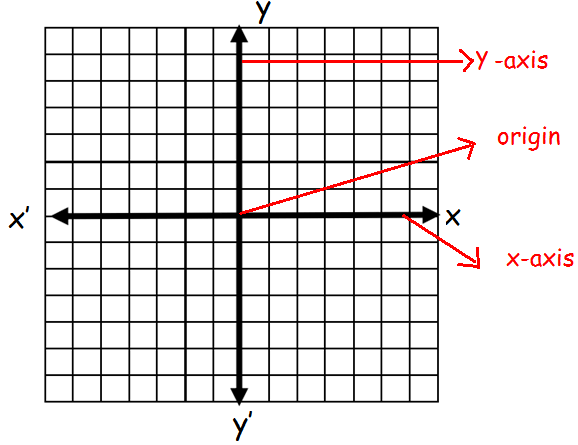 Identifying points on a coordinate plane 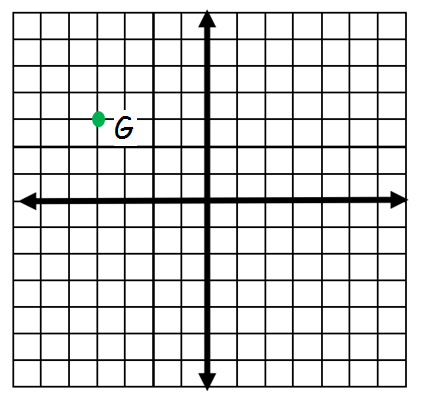 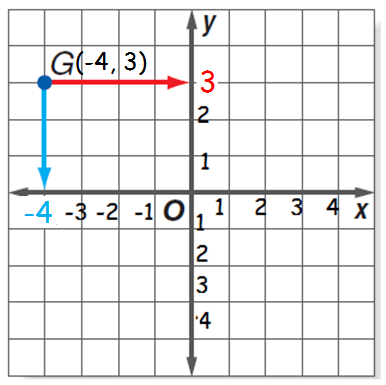 Plot the given points in a coordinate plane

Plot the given point on a coordinate plane.

Both x and y-coordinate values are positive. So the given point will be located on the 1st quadrant.

From origin, we have to move three units to the right side. 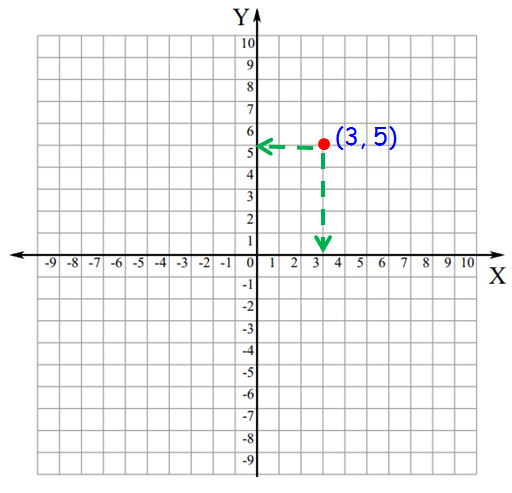 After having gone through the stuff given above, we hope that the students would have understood "Quadrants and axes".

Apart from the stuff given above, if you want to know more about "Quadrants and axes", please click here