About "Perimeter of sector worksheet"

Here we are going to see quiz on the topic perimeter of sector. First you can see the formula to be used and one example problem to understand of solving the following worksheet. After that you can try the following question and check the answer by clicking option and submit answer. 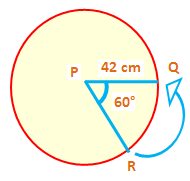 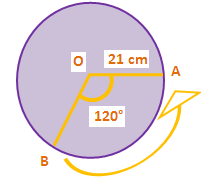 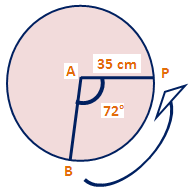 Find  the perimeter of sector whose radius is 10.5 cm and central angle is 36° 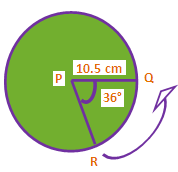 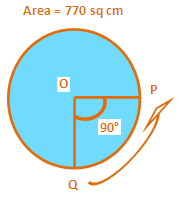 Find  the perimeter of sector whose area is 30.8 square cm and central angle is 72° 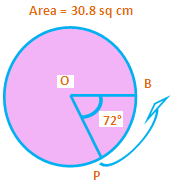 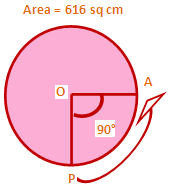 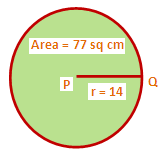 
After having gone through the stuff given above, we hope that the students would have understood "Perimeter of sector worksheet"

Apart from the stuff given above, if you want to know more about "Perimeter of sector worksheet", please click here.