The questions prepared in this section will be much useful for the students who are in grade 5 and 6.

To understand this problem, let us take an example problem.

Using distributive property, we may distribute 99.

By applying the same concept in the given problem, we get 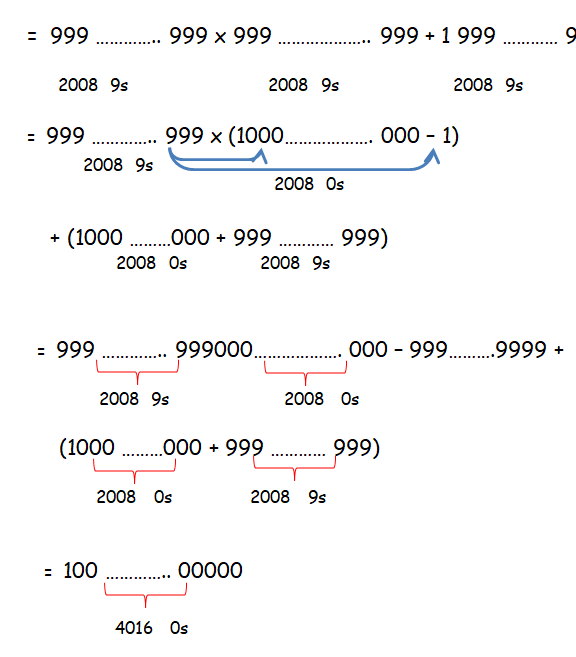 Number of hours taken by Ravi to clean the tank  =  m

Time taken by Harish to clean the tank alone

Meera had to cut some identical circles of radius 2 cm from the rectangular sheet of paper measuring 60 cm by h cm as shown. What is the maximum number of circle she could cut ? 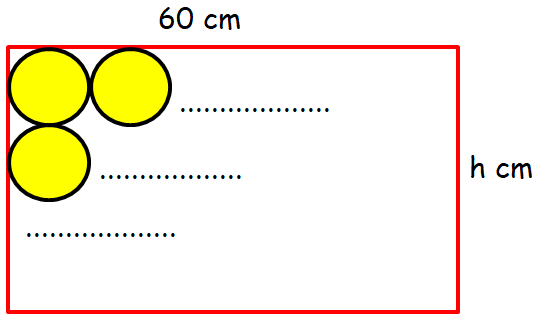 Number of circles in one row

=  Length of rectangle / Diameter of circle

15 identical circles can be placed in one row.

Number of identical circles can be placed in 1 column  =  x

Let x, y and z be the cost of 1 basket pears, one basket oranges and 1 basket of apples.

Hence the cost of each basket of pears, oranges and apples are 3, 5 and 6 respectively.

Miss Cussler was born on the 1st January many years ago. In 2002, her age was the sum of all four digits of the year that she was born in. How old was Miss Cussler in 2002 ?

Form the given information, it is clear that the year of birth of Miss Cussler contains 4 digits.

Let the required year be 1abc.

Year of birth  =  Sum of all four digits of the year

There is a flight of 8 steps in a staircase. A person can either take one or two steps up each time. In how many ways can the person reach the eighth step ?

He can reach step 1 in one way.

The diagram given below will describe the number of ways taken by him to reach step 2. 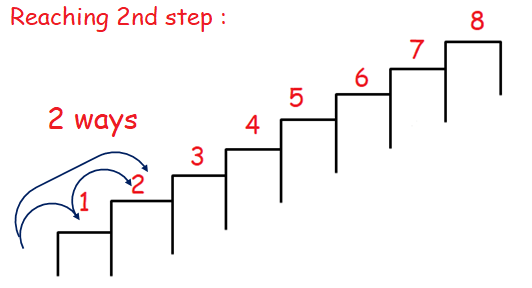 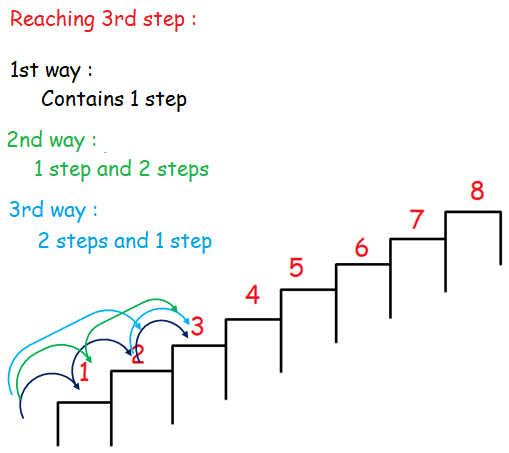 Number of steps taken to reach step 4 are

By writing the above steps as sequence, we get

Since this is a fibonacci sequence

Hence in 34 ways a person can reach the 8th step.

There are ten points on the circumference of a circle. How many triangles can be formed by using any three points as their vertices ?

There are 10 points on the circumference, it is enough to choose any three points to form a triangle.

Here we use the concept combination, because every arrangements should be unique.

The figure given below is made up of three-quarter circle and a quadrant. O is the center of the circle. What is the area of the figure ? 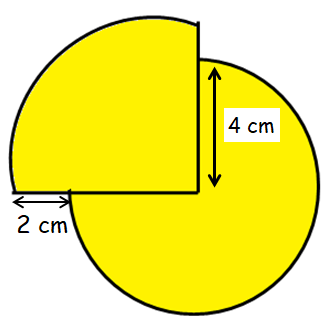 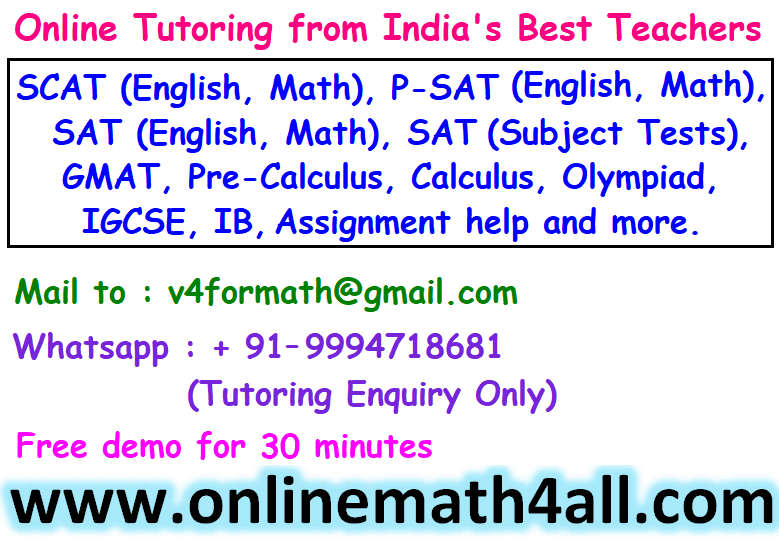 After having gone through the stuff given above, we hope that the students would have practiced math olympiad worksheet.