Jack has 13 marbles. Kelvin has 3 more marbles than Tom. How many marbles do they have in all?

If Anderson subtracts 19 from 21, what will he get?

Which of the following number is greater ? 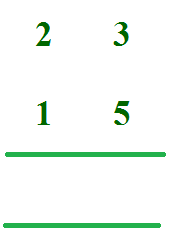 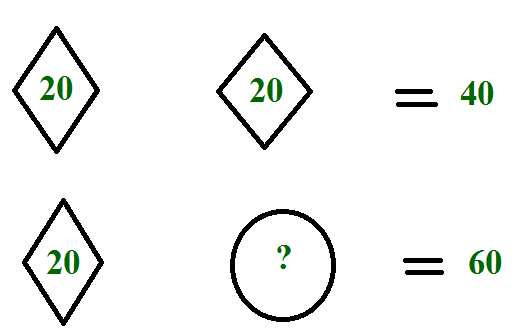 Lily has 5 frogs. If one frog has four legs.then how many legs does 5 frogs have ?

Which is in middle ? 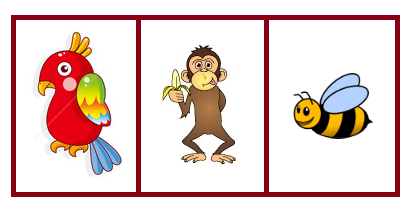 Yesterday Alex read 3 pages.Today her read 2 more pages .Then how many pages did he read totally ?