Study the arrows below. 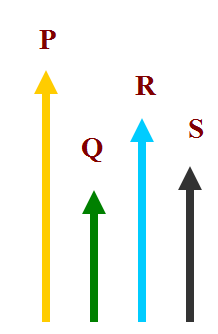 Which is the shortest arrow ?

How many Triangles are in the below picture 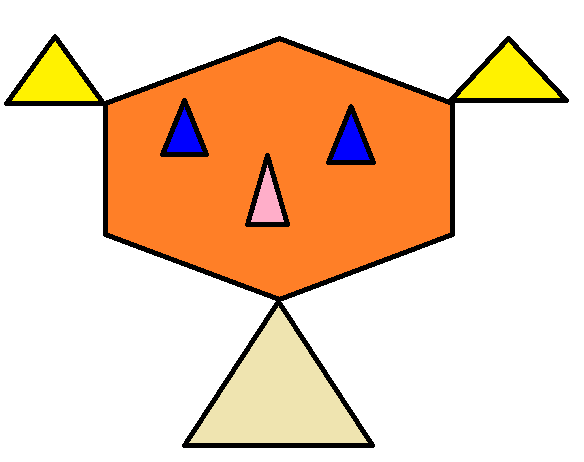 Sam has 18 marbles. John has 7 marbles less than him.How many marbles does John have?

What is the missing number ?

The picture graph shows the number of dolls these 5 girls have. Who has less dolls

Which pair of numbers makes 13 ?

The volley ball team consists of 5 boys and 3 girls. How many number of players in the team totally ?

There are 10 ducks and cows on a farm. There are 26 legs altogether. How many cows are there ?

Which of the shape has three sides ?