What time is it ? 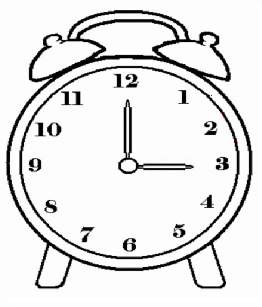 Which of the two number makes 14.

What is the missing number ?

How many letters does the word "APPLE" contain ?

How many triangles are in the below picture ?

How many numbers between 3 and 8.

What is the largest number in one digit ?

What is the number for the roman numeral "XXXVII"

If John is 5 years old and her sister is 10 years old. What is the total age of john and his sister ?