Now, let us see what more details our Dictionary-p gives for the above words which start the letter "p".

Two identical or corresponding things that are matched together.

In conic section parabola is the curve formed from all the points (x,y) that are equidistant from the directrix and the focus.

In three dimensional geometry a parallelepiped is a prism whose faces are all parallelograms. 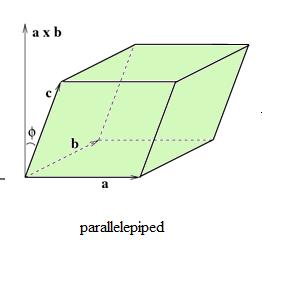 are lines always same distance apart and never meet each other.

A quadrilateral that has two pairs of parallel sides.

In mathematics a constant or a variable term that defines a specific form of a function, but not its general nature.

Parenthesis (brackets) are a pair of symbols used to enclose a mathematical expression.

A triangular pattern of numbers in which each number is sum of the above two numbers in a triangle. The triangle should start with 1 first.

Pattern in numbers means a list of numbers that follows a certain pattern or sequence. Example: In the sequence 1, 4, 7, 10,... the sequence starts with 1 and 3 is added with the previous number to get the next number.

A polygon with 5 sides and 5 angles. 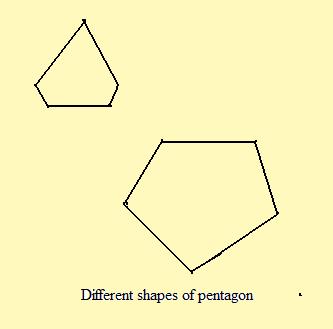 We will update this page math dictionary-p regularly. We welcome your valuable suggestions.  Please use the box given below to express your ideas or suggestions.