How many candles are in the cake?

How many words does the word “ALPHABET” contain ?

How many shaded portions are in the below picture? 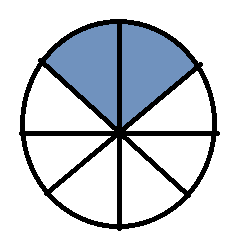 What is the shape in the middle

How many frogs are in the below picture?