LOGISTIC FUNCTIONS AND THEIR GRAPHS

What is logistic function ?

where the constant c is the limit of growth.

If b > 1 or k < 0, these formulas yield logistic decay functions.

This function, though related to exponential function ex, cannot obtained from ex by translation, reflection and vertical stretches and shrinks. 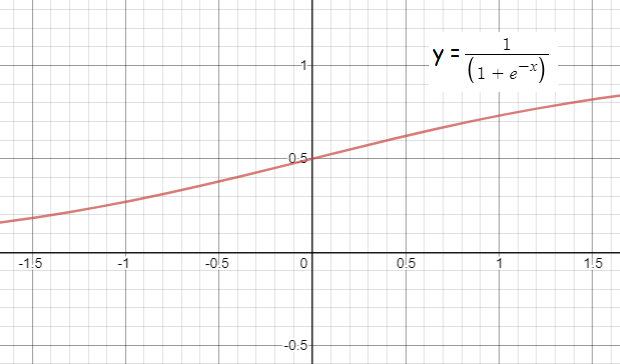 Set of all real values.