INTRODUCTION TO PERIMETER CIRCUMFERENCE AND AREA

Perimeter is a path that surrounds a two dimensional shape. The term may be used either for the path or its length it can be thought of as the length of the outline of a shape.

Area of an object is defined as the space occupied by the object on a flat surface. The area of a shape can be measured by comparing the shape to squares of a fixed size.

Formulas for the perimeter P, area A, circumference C of some common figures are given below.

Find the perimeter and area of a rectangle of length 12 inches and width 5 inches.

Draw a rectangle and label the length and width.

So, the perimeter is 34 inches and the area is 60 square inches.

Find the diameter, radius, circumference and area of the circle shown below. use 3.14 as an approximation for ∏. 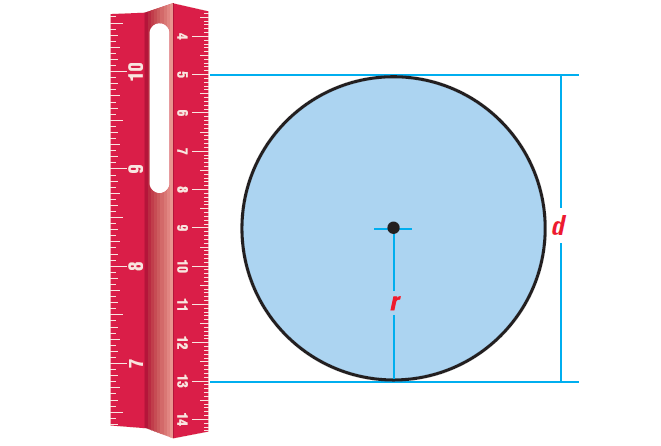 From the diagram shown above, we can see that the diameter of the circle is

Using the formula for circumference, we have

Using the formulas for area, we have

Find the area and perimeter of the triangle shown below. 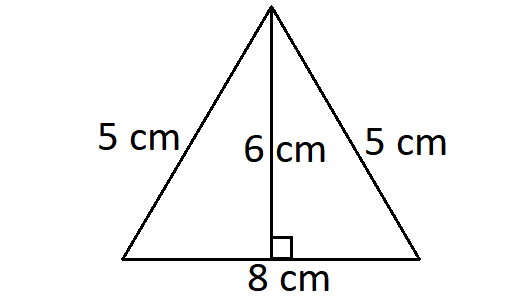 Using the formula for perimeter of the triangle, we have

Using the formula for area of the triangle, we have