Here, we are going to see an example problem to learn how to find area of triangle when equations of the sides are given.

Find the area of a triangle formed by the lines

Vertices of the triangle are

Now, let us find the area of triangle using the above vertices. 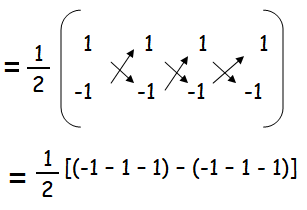