It reduces the temperature level at the rate of 5°C per hour.

Total number of students in the class  =  40

In which 1/5 of the students would like to study English.

Number of students who would like to study English

Hence the number of students who would like to study English is 8.

A two wheeler covers a distance of 55.3 km in one liter of petrol. How much distance will it cover in 10 liters of petrol?

Subtract 10 on both sides

Divide by 10 on both sides

The teacher tells the class that the highest marks obtained by a student in her class is twice the lowest marks plus 7 . The highest score is 87.What will be the lowest score?

Let "x" be the lowest mark

Subtract 7 on both sides

Divide 2 on both sides

Find the angle x in the following picture. 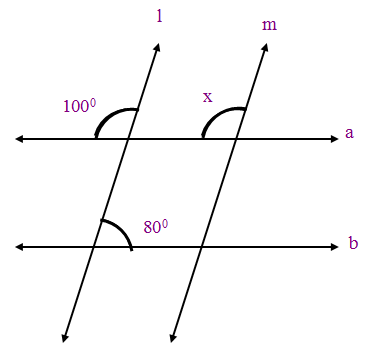 In a right triangle ABC, 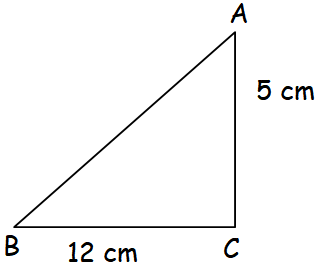 So, the length of hypotenuse side is 13 cm.

Find the percent of the following picture which is colored. 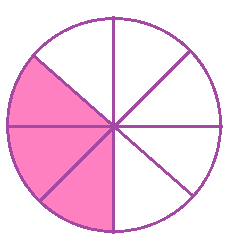 Out of 8 equal parts 3 parts are shaded

Percentage of the following picture which is colored

Subtract 30 on both sides