In this section, we will see some practice questions for 6th grade students.

John is two years younger to Jack. Jack is 3 years elder to Kevin. If Kevin is 35 years old, how old is John?

What is the probability of getting three heads when four fair coins are tossed once?

Find the area of a sector whose perimeter is 110 cm and radius 20 cm.

Mr. Roy sells shirt for $24 and he gets profit of $4. What is the percentage of profit?

You have two lands to buy at the same cost. One is in square shape with the side length of 40 ft. The other one is in rectangle shape with the length 30 ft and width 50 ft. Which is better deal ? 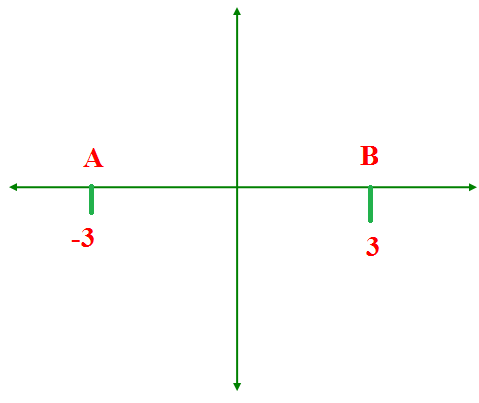