The number of perfect squares between 10 and 103 is 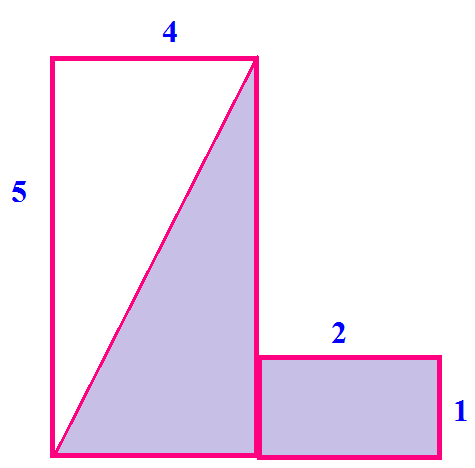 The area of the shaded portion in the above figure

Find the greatest common factor of 24 and 30?

The value of 5 cubed times 2 squared is

In how many ways, Can five people stand in a line for a photograph?

The value of 25 factorial divided 24 factorial is