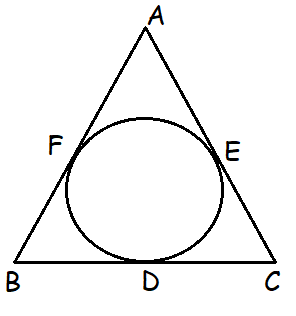 The sum of the angles of a triangle is

The circle is having 14 cm as diameter. Then what will be the perimeter of the circle

Reduce 45% into a fraction.