Look at the pictures below. Which fruit is 2nd from the left?

How many number of sides in the same length in square ?

How many puppies are in the middle row? 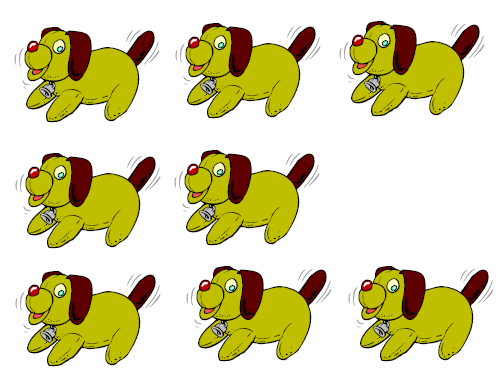 How many even numbers are in the below chart ? 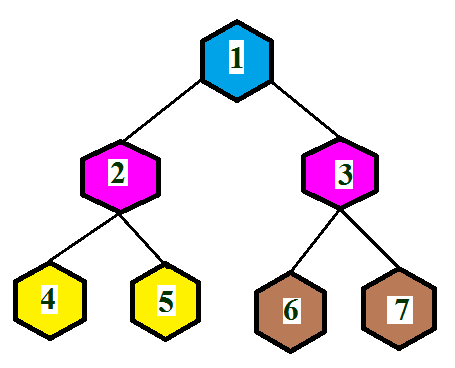 Which of the following number comes just before 8 ?

Which of the following gives the smallest answer.

Name the shape of the unshaded portion 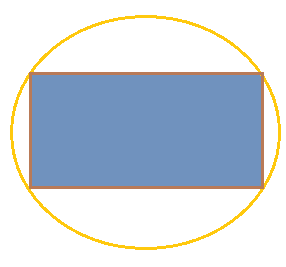 Which of the following shape has more side ?