Write the missing number in 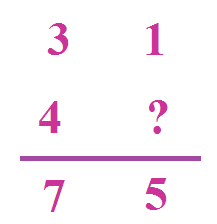 What is the value of A and B in the chart below ? 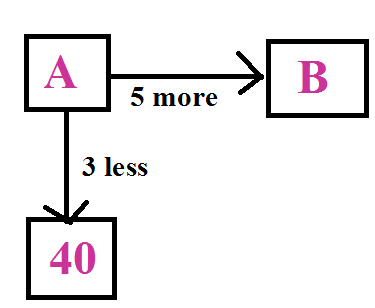 If one rose refers 5, then count he total number of roses. 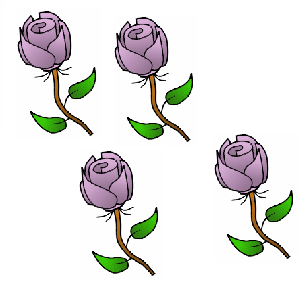 How many weeks is in one year?

Write the following in numerals:

There are 4 chocolates in a box. Sammy puts in another 11 chocolates. How many chocolates are there in the box now?

Sheela has some apples. She gives 5 apples away to her friends and has 11 apples left. How many apples did she have at first?