FINDING LCM AND HCF OF POLYNOMIALS

Find the GCD of the following by division algorithm 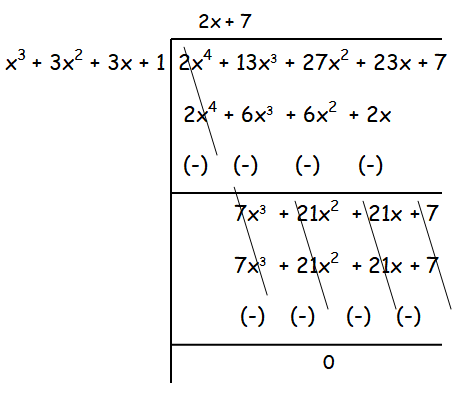 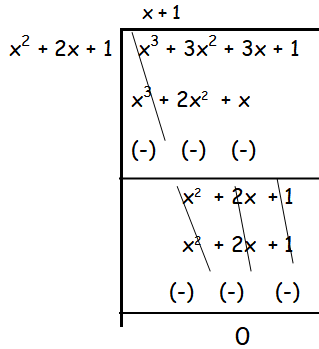 Reduce the given Rational expressions to its lowest form 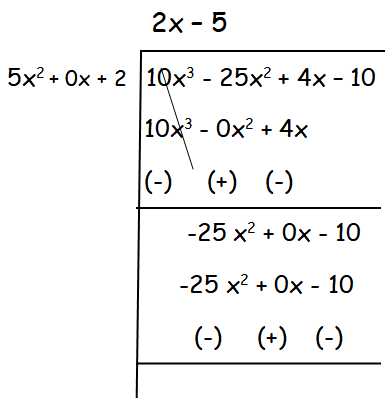 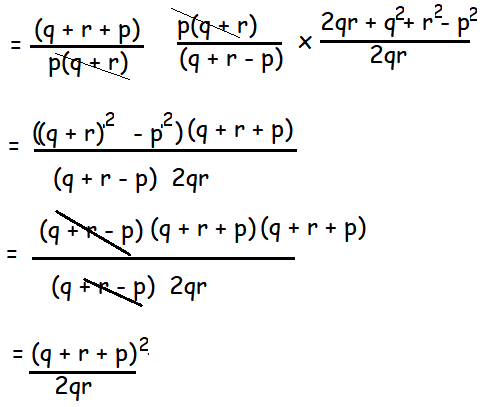 Arul, Ravi and Ram working together can clean a store in 6 hours. Working alone, Ravi takes twice as long to clean the store as Arul does. Ram needs three times as long as Arul does. How long would it take each if they are working alone?

Let x, y and z be the quantity of works finished by Arul, Ravi and Ram respectively.