FIND TRANSLATION OF A POINT ALONG THE GIVEN VECTOR

A translation moves an object from one place to another. Every point on the object moves the same distance in the same direction.

If P(x, y) is translated

h units in the x-direction and

k units in the y-direction 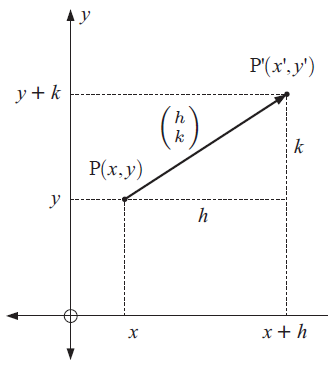 To find vertices of image after translation, we use 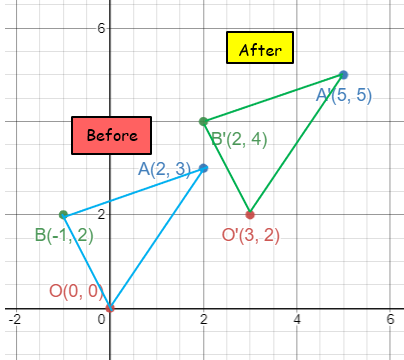 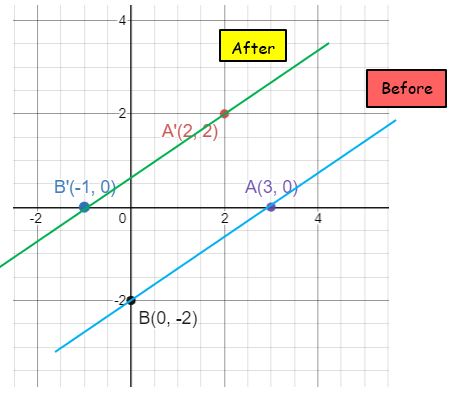 Let us find any three points on the parabola. 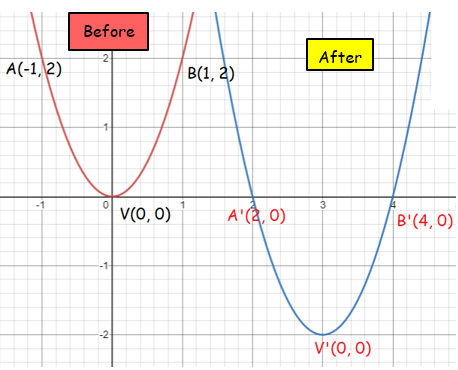 Equation of curve after translation :

Finding 4 point on the rectangular hyperbola, 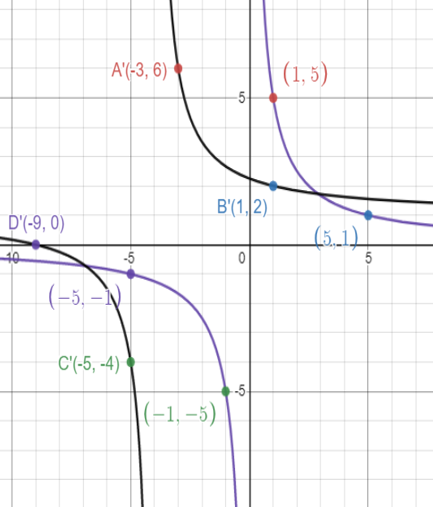 Equation of curve before translation :

Equation of curve after translation :