The sine law is a relationship between the sides and angles in any triangle.

Let ABC be any triangle, where a, b, and c represent the measures of the sides opposite ∠A, ∠B, and ∠C, respectively. Then 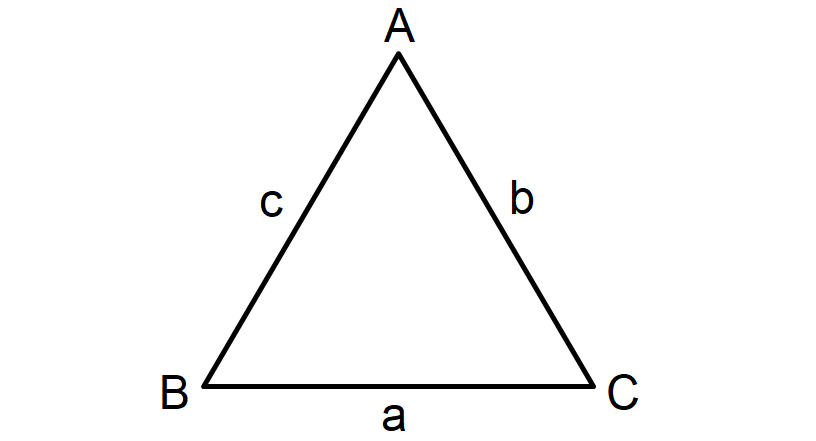 Determine the value of the marked unknown angle in each.

(a)  From the picture given above, we know that we need to find the angle C.

Hence the required angle is 53° (approximately).

Hence the required angle is 58° (approximately).

Determining the lengths of all three sides and the measures of all three angles is called solving a triangle. Solve each triangle

Hence the missing side and missing angles are 6 m and 86 respectively.

Hence the missing side and missing angle are 33.6 m and 54 degree.

After having gone through the stuff given above, we hope that the students would have understood "Find the Missing Sides and Angles Using Sin Law".

Apart from the stuff given above, please use our google custom search here.