Differentiating both sides with respect to x

We have changed the given function in terms of t from the variable x .So, we need to change the limits also. 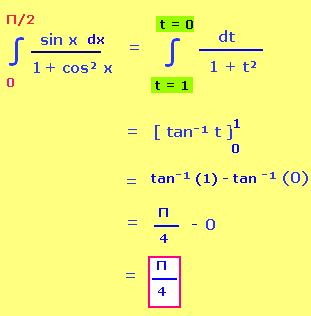 To solve this problem we have to use the trigonometric formula for sin² x. 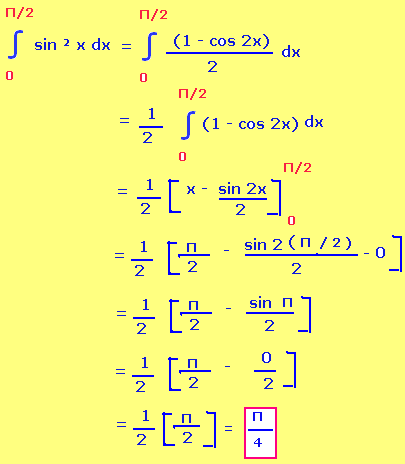 Differentiating with respect to x on both sides 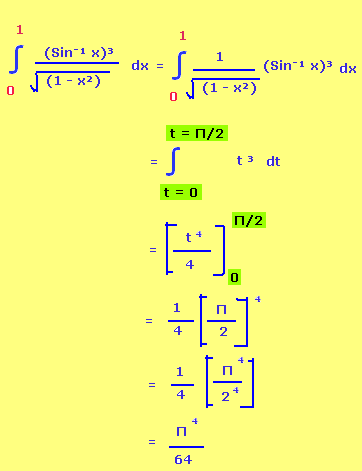