A trigonometric identity represents a relationship that is always true for all admissible values in the domain.

is is true for all admissible values of θ. Hence, this is an identity.

is not an identity, because the relation fails when θ = 60°.

Identities enable us to simplify complicated expressions. They are the basic tools of trigonometry which are being used in solving trigonometric equations.

The most important part of working with identities, is to manipulate them with the help of a variety of techniques from algebra.

1. sin2θ is the commonly used notation for (sin θ)2, likewise for other trigonometric ratios. 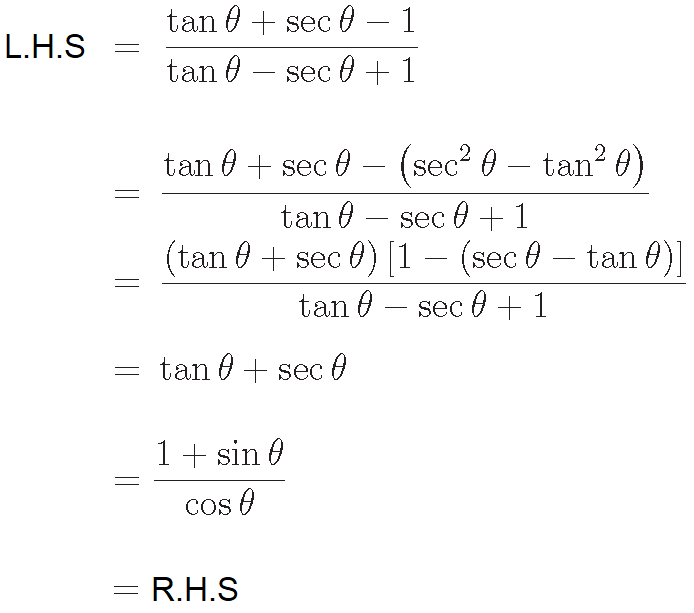 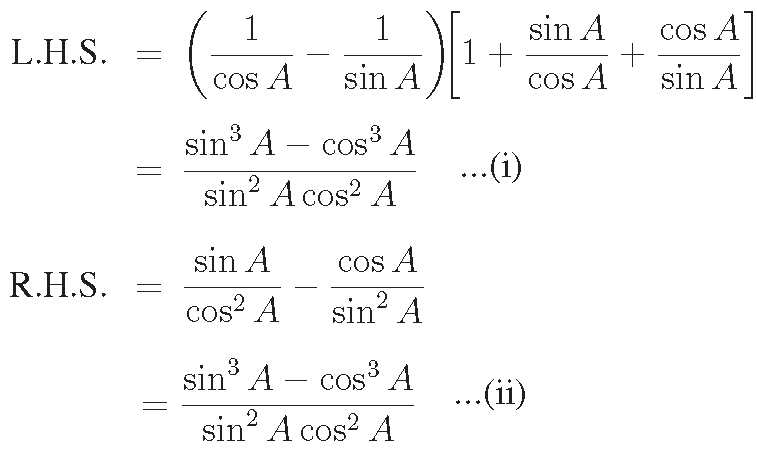 Multiply each side by c.

Multiply each side by a.