Let 'x' be a real number which satisfies the relations :

Which of the values can 'x' take?

The retail price of a particular product is $3.00 per unit. What is the price of half of a box, if one box contains 42 units of the same product ? 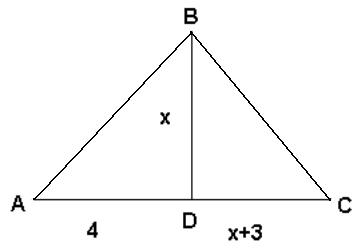 If one angle of a triangle is ∏/6 and another angle is ∏/3, then the third angle is

What is the ratio between the area of the square and circle given below ? 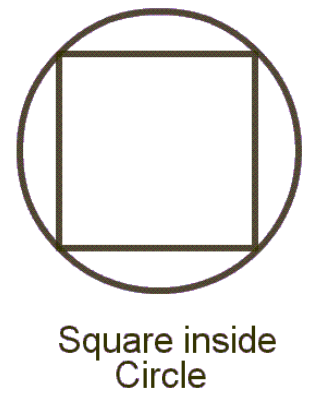 A square, a rectangle, a circle and a trapezoid are given. If we select one figure randomly, what is the probability that the figure has four right angles ?