About "SHSAT Practice Test in Math"

Here we are going to see some practice questions questions for SHSAT exams. Each question paper consists of 20 question. For each questions, you can find solution with detailed explanation.

Two sides of a right triangle are 3 and 4.  The third side is

In a right triangle, the square of hypotenuse side is equal to the sum of the squares of other two sides.

Hence the answer is 5.

A cube 3 by 3 by 3 is painted red on all six faces and then cut into 27 smaller 1 by 1 by 1 cubes.  How many of these new smaller cubes have exactly two faces that are painted red? 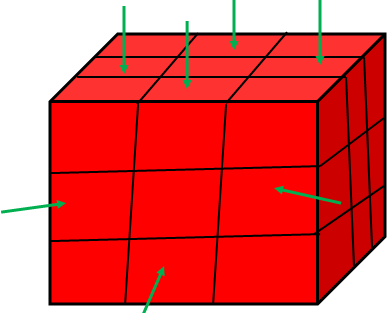 Like this we may find 12 cubes under the given condition.

Hence 1 blob is the answer.

(18) and (19)  The two pie charts show the ice cream flavor preferences of the students at two high schools. 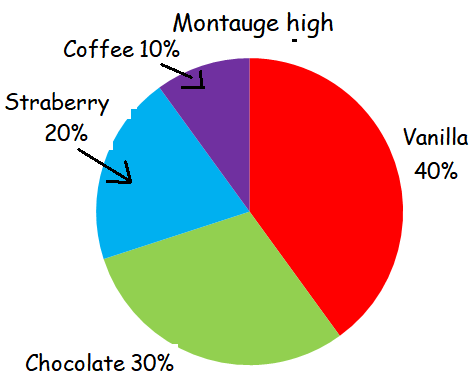 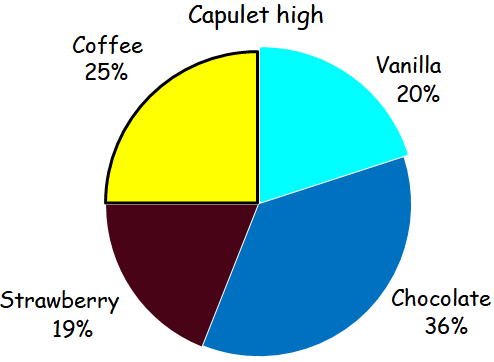 (E) The relationship cannot be determined from the given information

If x is an integer, which one of the following must be odd?

After having gone through the stuff given above, we hope that the students would have understood, "SHSAT Practice Test in Math".

Apart from the stuff given in this section "SHSAT Practice Test in Math", if you need any other stuff in math, please use our google custom search here.