Many children today face difficulties with their mathematics tasks due to insufficient knowledge in this field. Schools do not seem to be able to cope with the task of teaching students math effectively regardless of the form a student is in. 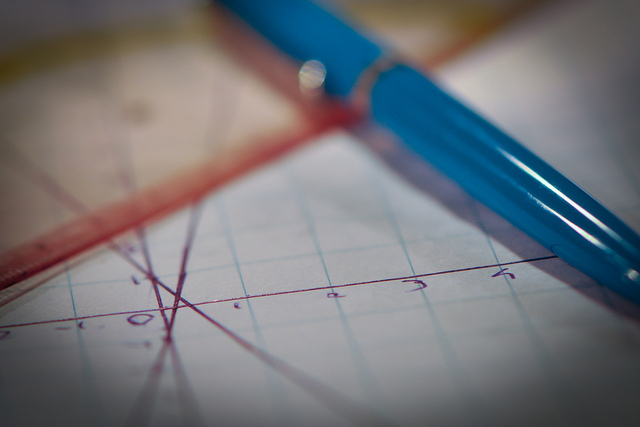 What prevents your child from being interested in mathematics? What motivates your child? Is that because he does not have the ability to learn it or parents do not believe in their kids and hence deprive them of the opportunity to love the science of numbers and formulas? Of course, it is easy to lose faith in the mathematical potential of a schoolchild when he cannot even cope with simple tasks in arithmetic. But there are no hopeless situations.

Below, we present to you eight study tips that will help you, as a parent, encourage yourkid to successfully master math and thus deal with math assignments.

1. In order to foster interest in a childfor mathematics and teach him to like it, you should not wait for school to start. How to educate your child? Do math with your kid when playing games and taking walks with them. Answer the questions, play out non-standard situations and give your kid some food for thought.

2. When your kid is still in the preparatory school, teach them how to count to twenty as well as some basic study skills. Try to teach them to work with small numbers, for example, one plus one equals two, two plus one equals three, etc. You can even move to basic fractions. For example, half a sandwich or other type of food will serve as a good start for learning fractions.

3. After graduating from the preparatory school, your child should be able to count to twenty, have an understanding of large numbers, and have some well-developedstudy habits. He does not have to able to operate with these figures but it is enough for him to merely get acquainted with them.

4. In the first grade at school, it is very important for your kidto startlearning some elementary mathematical principles. Most schools do an excellent job with this task.

5. From second to third grade, you need to make sure that your kid can easily add, subtract, multiply and divide all numbers from zero to twelve. You, perhaps, will need to purchase additionaleducational cards with standard tasks. This stage is the most essential one to lay the foundation for your child’s math skills. But do not forget to focus on English and writing in general too. In this case, you may visit EduBirdy if you need some assistance.At present, a large number of students between 1-6 gradeshave difficulty mastering both math and writing skills.

6. When in fourth grade or even earlier, your child needs to easily navigate fractions. Again, you can purchase some educational math tasks in some bookstore as well as arrange additional classes. 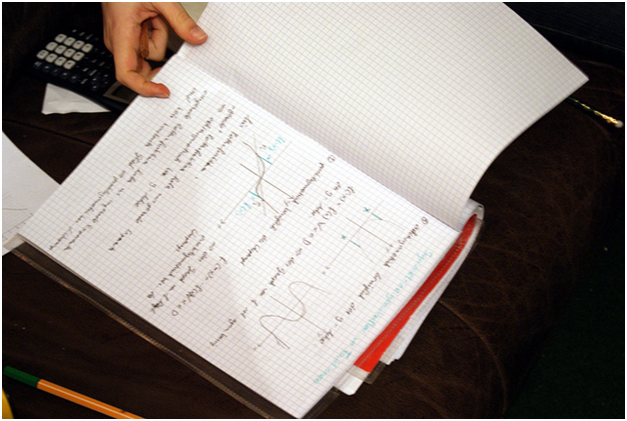 7. In all the previous stages, it is also obligatory for your kid to be able to count in head. Without the ability to perform mental calculations, your child will forever be chained to a pen with paper. And the more a child works with paper and a pen, the more likely he will make a mistake. In addition, your kid will be forced to constantly perform standard operations, instead of engaging in real math. Oral math and calculations in head allow a person to work more comfortably with numbers. Many adults are afraid of math mostly due to the inability to count in their heads. How to solve this problem? You can ask your kid to make some calculations while, shopping, walking, and generally in almost any other situation. For example, if a certain product costs $2, you can ask your child how much you will need to pay if you choose to purchase two units of such a product.

8. Be creative! You can even ask the child to recite the multiplication table. This will also lead to mastering a vital skill. If your child gets accustomed to solving a math problem without writing it down on paper, then he will be able to deal with math assignments with ease. If you responsibly approach the process of helping your child with math, he is bound to excel at it. In addition, it is also a good idea to send your kid to a class with a focus on algebra and geometry