In this section, we will see some practice problems for 6th grade students.

The perimeter of the equilateral triangle is 18. Find the length of each

In equilateral the length of all sides will be equal.

Hence the length of each side is 6.

A father is 30 years older than his son, and one year ago he was four times as old as his son. Find the father’s present ages.

Let x be the son's age

A perimeter of a square is 20 inches.Find the side length of the square.

The perimeter of the square  =  20 inches

A triangle has sides of lengths 19, 3 and 18 meters. What type of triangle is it?

Each side is having different lengths. Hence it is scalane triangle.

Supplementary angle means the sum of the angles will be 180 degrees.

Let the required angle be x.

By observing the above sequence, it is arithmetic progression.

A train is traveling at the rate of 1 mile per 1 minute and 20 seconds. If the train continues at this rate, how many miles will it travel in one hour?

Let us convert minutes into seconds.

A train is taking 80 seconds to travel one mile. In one hour there are 3600 seconds. 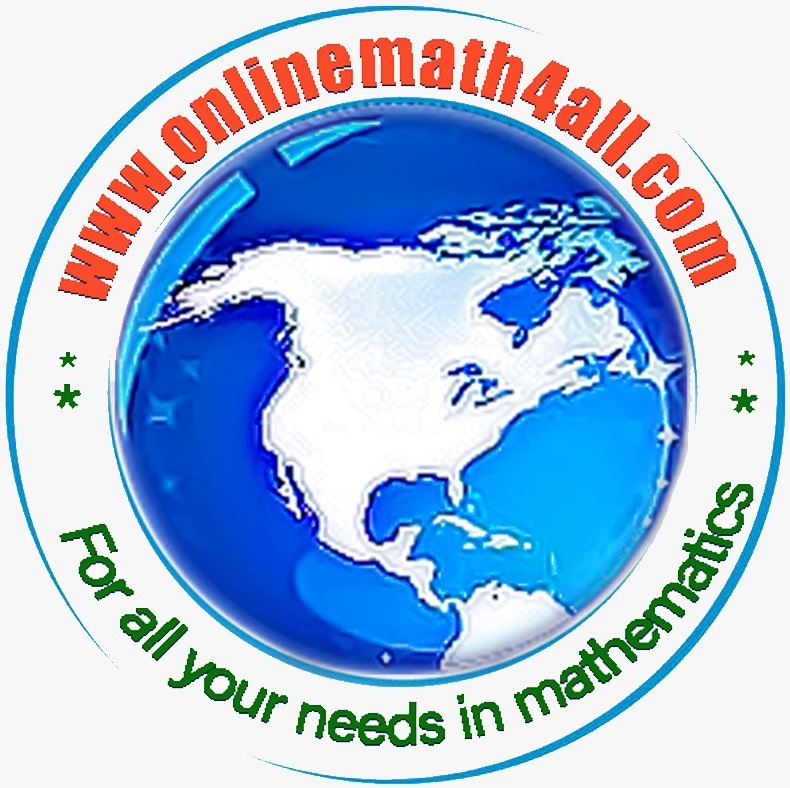